By Ashley Minelli | Career Advice, Career Development 4 Ways to Go After a Promotion 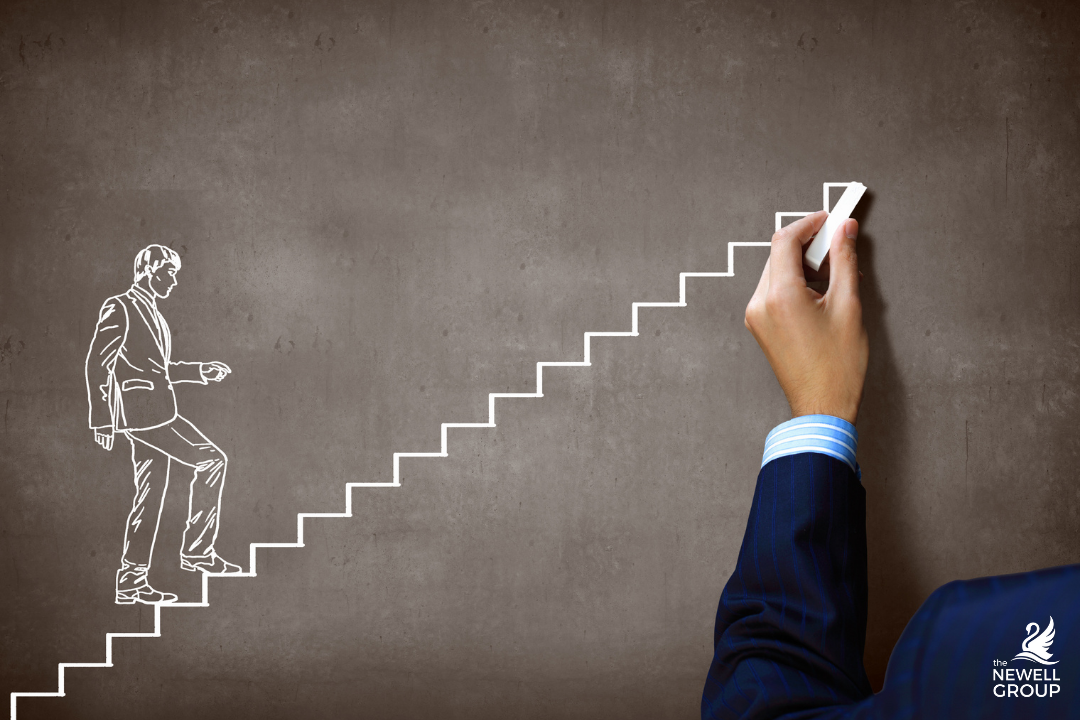 You are ready for a new challenge. It’s time to go after a promotion. But you have no idea how to start the conversation. Many of us have been there before. I last went after a promotion in my previous role as a journalist back in 2016. I didn’t get it. I felt defeated. It made me question my self-worth. But I kept my head up, kept grinding and didn’t let my disappointment impact my work ethic. Six months down the line, another opportunity opened up and it was mine to lose. I got that promotion. But looking back on that experience, I didn’t approach that first opportunity the right way. In fact, when speaking with colleagues and friends, unless it’s handed to them, a lot of people don’t really know the best way to go after a promotion. So, I turned to our team of experts for their advice.

Start on day one

“From day one, you want to show your employer that you are willing to do “the little things” even if the task at hand isn’t necessarily your responsibility,” said Riley Phillips, Director of Recruiting for Orthotics and Prosthetics. Phillips suggest leaning into your role and offering a helping hand early on and often. “Don’t be afraid to make your goals known to your manager and ask for advice. Your manager wants to see you succeed,” said Phillips.

If you want to go after a promotion, talk growth

“Make it abundantly clear with your boss that you are looking to grow. Set up that meeting where you discuss that growth,” suggested Alex Walter, Director of Recruiting for FDA-Regulated Industries. He said before you have that talk, or go after a promotion, you have to make sure you have a good idea yourself of what you want.

Kasey Craven, Director of Recruiting for Food and Beverage Manufacturing, agrees. He suggests letting certain people like your manager, boss and/or HR know that you are interested in moving up. “The best way to do is you come at it from the angle of ‘I want to get better. I want to grow. I want to do more.’ If you take that approach, it’s good for the company, it can lead into: ‘Where do you see me going. What’s the opportunity for me to grow my career,’” said Craven.

Before you go after a promotion, add value in your current role

“I’m a huge proponent of a positive attitude and good old fashion work ethic. Adding value to people and the things that are important to them will impact future successes as well,” suggested Kelly Amos, Director of Talent Acquisition and Development.

Amos offered some advice from David J. Schwartz’s “The Magic of Thinking Big”. Her take-away, “see what you can be, not just who you are today.” Amos said she took these suggestions from the book that she believes can help you prepare to go after a promotion.

Know when it’s time to move on

“If you have been with the company for some time and have been a strong performer but seem to keep getting passed up for a promotion, then it may be time to consider looking into new opportunities,” added Phillips. This of course, is a case-by-case situation. Phillips also added, “You don’t have to offer your employer lifetime loyalty. They will not offer you lifetime job security.” If you feel you have reached the ceiling at your current employer, Phillips suggests exploring opportunities outside of your company to find a higher ceiling.