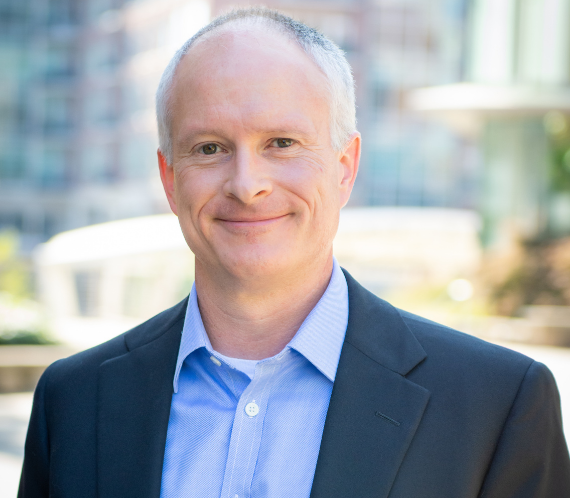 Kasey is the Practice Lead in the Food Manufacturing division at The Newell Group. He places executive candidates that handle everything from frozen foods to sauces and condiments, snack food to pet food. Kasey started the Food & Beverage recruiting team at The Newell Group, but before that he spent 21 years with TEKsystems in various roles including as a recruiter and account manager.

Kasey is a native South Carolinian who grew up on a farm in Marion. As a result, he loves the outdoors. Kasey mountain bikes and enjoys visiting our country’s beautiful National Parks. He and his wife are on a quest to take their daughter to every state to see America’s greatest landmarks. Kasey also boasts quite the athletic resume. Not only is he a 2nd degree Black belt in Taekwondo, but also he has kicked field goals in both Denver’s Mile High Stadium and Atlanta’s Georgia Dome. In addition, he once teamed up with former FSU head football coach, Bobby Bowden, on the golf course and won $5 in a friendly wager.