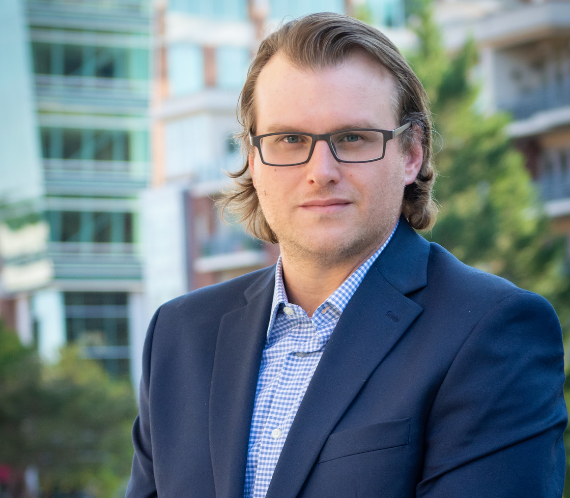 Riley began his career in recruitment for heavy industrial engineering in 2008 before he graduated college. Upon graduating in 2010, Riley joined The Newell Group as a Project Coordinator on the O&P team. During his five years in that role, he was consistently ranked as one of the top five Project Coordinators in the North Atlantic Region for MRI Network. Riley was promoted to Account Executive of Medical Devices at The Newell Group in 2015. The following year, he took a job as a corporate recruiter, but quickly returned home at TNG to lead the O&P division. Riley’s resume remains impressive, with more than 250 placements made nationwide demonstrating his dedication to both clients and candidates.

Riley lives in Simpsonville, SC with his two dogs Arsenal and Ghost. When he’s not working, he enjoys golf and the outdoors. He also remains a loyal cheerleader for the South Carolina Gamecocks. Riley graduated from Coastal Carolina University where he majored in Marketing and Finance. Fun fact – Riley is a distant relative to Judy Garland!