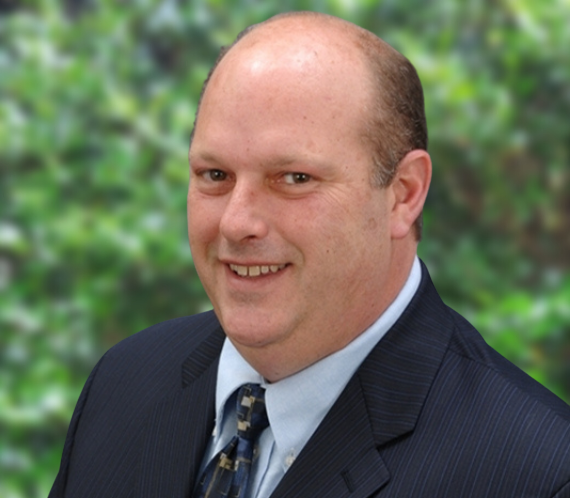 Verne is the Director of Recruiting for the Procurement industry here at The Newell Group. He places a wide variety of candidates from all over the U.S. and has been in the recruitment industry for over 10 years before joining The Newell Group. Verne is originally from Ohio and he graduated from Wapakoneta, OH which is the home of Neil Armstrong. Verne has a long history of photography, he was a photographer for his newspaper during his high school and college career at Wapakoneta Daily News. After getting his start in the newspaper and printing industry he then transitioned into a 28-year long retail career which started when he was finishing up college. He stayed in retail until he started recruiting about 10 years back.

Some interesting facts about Verne are that he met Sam Walton in Dayton OH, opening a club in Dayton OH. He is related to Fess Parker who played Daniel Boone in the TV Series Daniel Boone. Verne has played a hole of golf with Emmet Smith who is the former running back for Dallas Cowboys. He also met Tony Dorsett and has a signed football from him and Ron Springs. Verne is a huge Ohio State Buckeye fan and a fan of the Cincinnati Bengals too.

Back to Team
Schedule a Call
We use cookies on our website to give you the most relevant experience by remembering your preferences and repeat visits. By clicking “Accept”, you consent to the use of ALL the cookies.
Cookie settingsACCEPT
Manage consent